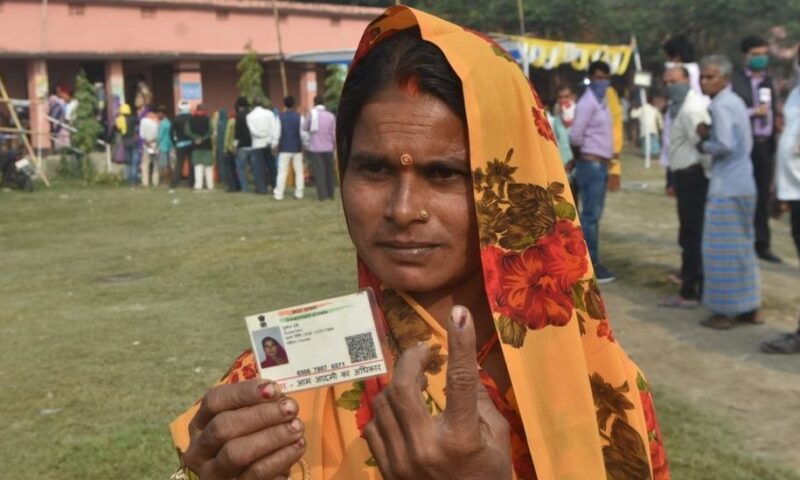 Frankly saying these days, I am not very kin on observing political things that’s going on in our country. However inadvertently though I keep a tab on overall things. For some reason I was bit drawn to Bihar Election …. that to particularly on Result day. Excitement or curiosity?? May be …

However the Bihar Result offered a good food for thought to me on how the people of India is getting mature day by day, Election after Election. It was quite evident very clearly during the recently concluded Bihar Election.

But there are few things that I can clearly say on the outcome as well as the body or mental languages of people at large.

We know it was a close fight between NDA and MG. In fact, right from the campaign time I felt like this time NDA wouldn’t come. Modiji was going to lose Bihar earlier without Nitish Kumar, this time with Nitish Kumar.

However, things were twist and turn during the process.

The following are my observations…

1.I would like to highly appreciate the performance of Tejasvi Yadav. He could have single handed won the election hands down had he not been bit off-track at the mid of the Election campaign. We can summarise this election as Tejasvi Yadav lost it due to his political immaturity rather than NDA won it on its calibre.

2. The Missing Y Factor or double XX factor that helped the NDA sail through and save itself. The silent women voter seems to be a great part of the victory. Actually, it shows that women preferred PEACE rather than revenue.

3. It seems no matter Nitish Kumar’s performance was not up to mark during last couple of years, but his Personal Integrity is still intact in the minds of the people.

4.This election also showed that the stereotypes of caste, creed and religion things are slowly fading away.

5.This Election also showed that MODIJI has become invisible. Means no matter what the issues of a state at surface level, if the opposition takes on Modiji, then janta is not going to take it.

And this is a great sign that Indian people are becoming matured democratically…isn’t it?