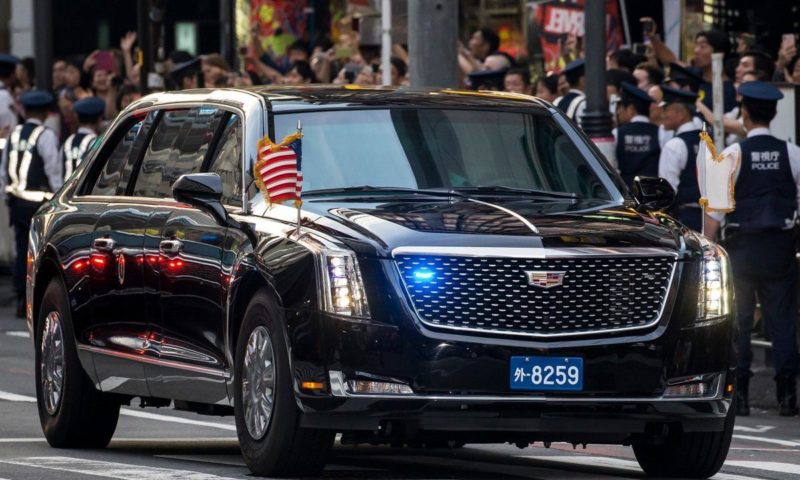 Cadillac is a division of the American Automobile manufacturer General Motors (GM) that designs and builds luxury and beautiful cars. The predecessor of this company is The Henry Ford Company.

It was found on 22 August 1902 by William Murphy, Lemuel Bowen and Henry M. Leland. Cadillac is among the first automobile brands in the world. It is named after the person who found Detroit, Michigan, Antoine de la Mothe Cadilac. The Cadillac crest is based on his coat of arms.

This company has already established itself as one of America’s premier luxury car makers. Its interchangeability of its precision parts has allowed it to lay the foundation for the modern mass production of automobiles. It was and still is the forefront of technological advances, the clashless manual transmissions and the steel roof. This brand developed three engines, with the great mighty ‘V8’ engine setting the standard for the American Automotive Industry.

Cadillac was the first U.S. car to win the Royal Automobile Club of the United Kingdom’s Dewar Trophy by successfully demonstrating the ability to select components at random and fitting them together with proper tolerances during a reliability test in 1908. It won the trophy again in 1912 for incorporating electric starting and lighting in a production automobile f

This company is so magnificent in making cars that it is chosen for making the Presidential State Car.

Nicknamed ‘The Beast’, ‘Cadillac One’, ‘First Car’ and code named ‘Stagecoach’; it is the official state car of the President of the United States of America. The current presidential state car is a unique Cadillac that debuted on September 24, 2018.

The current Presidential State Car of the current president of United States, Donald Trump is a Cadillac which is equipped with Eight-inch-thick bulletproof glass and is hermetically sealed with its own environmental system. Priced at $1.5 Million, this Cadillac limo is one of the most famous Presidential Limos.  This one is especially nicknamed ‘The Beast’.

The Beast is actually built upon the chassis of a GM (General Motors) truck. The windows of this car are made of five layers of glass and polycarbonate which have the strength and audacity to withstand armor piercing bullets. Only the driver’s window can open, just up to 3 inches. Its Eight-inch thick military grade armor is made from a combination of materials like titanium, aluminium , steel and ceramics. The vehicle’s front possesses grenade launchers equipped with tear gas and night vision cameras. Reinforced steel plates have been added to the chassis that protect the car against bombs and mines. The tyres have steel rims and being Kevlar-reinforced they result in shred and puncture resistance. This car can escape even with burst tyres due to the steel rims which allow it to drive even with a puncture.

Armored plated and thick as hell, the weight of the doors is equal to the weight of the cabin door of a Boeing 757. Once the door is closed it seals and protects the car 100% against chemical weapons and other weaponry. Filled with explosion prevention foam, the doors can endure a direct hit. These doors can electrify the handles to prevent unauthorized entry. 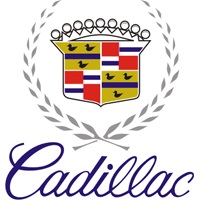 In addition of the defensive technicalities designed, it has blood stored of the president’s type for medical emergencies as a remedial or preventive measure.

It is hermetically sealed against fluid attacks and features smoke screens and oil slicks as defensive measures against the assailants.

This car uses a gasoline powered V8 engine which does 3.7 miles to the gallon. The fuel tank is armor plated and encased in special foam to protect it in a crash or from small firearms.

This is one of a kind limo. “It may say Cadillac, but very little in that car is Cadillac”, said by one of the agents. “Even the Cadillac emblem on the hood and trunk are supersized. The car really is a truck that looks like a limo. And it drives like one too.”

Thus this is the end of the blog. The car which offers one of the best luxury car experiences is what it is, a CADILLAC.

Actually I wanted to write something else. However my super smart, super car enthusiast (Unlike me) just-into-teens son told me that he would like to write on Cars, Was there any other option out there than to comply?

During the Namaste Trump event in the last week of February He was asking me many questions about U.S. Presidents, White house and American Legacy of Car…blah blah not to know but to see “IF I KNOW OR NOT”. Yes, these days he is my GURU on many things. Once he asked, “Mama, do you know which car used by the President of United States and what are its unique features? Honestly, I didn’t know.

So here is the write up for me too…..