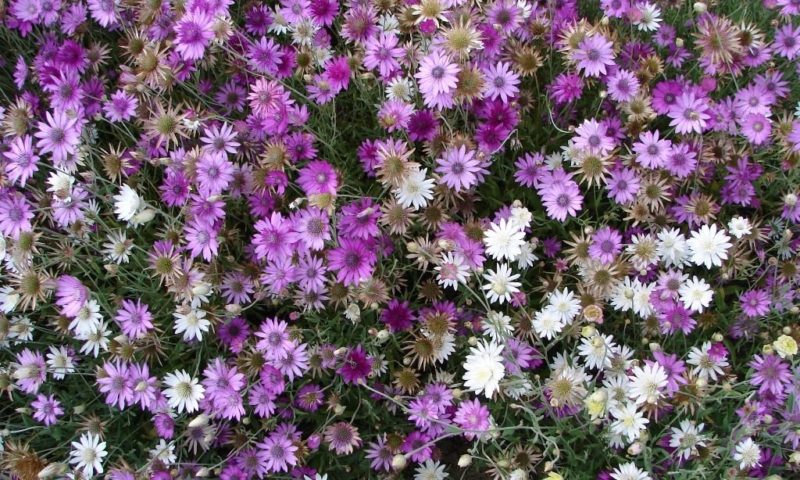 Xeranthemum Immortelly,The Everlasting Flower!! The Flower That retain it’s beauty even after it is faded and dried.

X – As an alphabet – has always been a problematic, in fact most difficult letter in our childhood. Especially when we did play word game or more precisely Atlas. I remembered in my growing up days we often played the game ATLAS that not only included the names of places but included ALL WORDS. It was quite difficult to find words in the alphabet X. And if you want to win the game the trick was, put the opponent with words ending with X…like fix, six, complex. Even oxford dictionary wasn’t of much help.

Well….today I was too occupied with my daily chore. Manning of kitchen and household chores kept . I wasn’t sure what to write on X. May be for the first time, in the entire month of this #BlogchatterA2Z  blogging challenge  I Google to find out something to write on this alphabet.

So I typed “Words on X” and it took me to few new word discovery,  Flowers like Xeranthemum. Well I had heard about it’s name. But not much about it.

The name “Xeranthemum” is derived from the Greek words “xeros” (“dry”) and “anthemon” (“flower”).

Xeranthemum  is a popular immortelle flower means Everlasting flower. It has an elongated history in its role in aesthetic and material culture from the period of 1780–1930 in England and the United States. The flower often used and referred to in funerary and literary productions as a symbol of longevity, resurrection, and, of course, immortality – as its name suggests.

Xeranthemum is a group of plants in the sunflower family. The plant is native to eastern Europe, Southern Europe and western Asia,  and is an endangered plant in some countries.

It has silvery flower heads with purplish tubular flowers. These are basically purple flowers. People grow it in their gardens in Mediterranean and south western Asia.  They even cultivate this in many other places. The members of this genus are known for their silvery foliage and colorful, daisy-like, papery flowers. They have alternate, undivided leaves and compact heads of small florets on long stalks.

Being a symbol of cheerfulness, immortality, eternity and everlasting love, Xeranthemum Immortelly,The Everlasting Flower is a symbol of eternity and immortality. Everlasting flowers are flowers that retain their form, shape and color when dried, offering their beauty beyond the experience of one growing season, after the other flowers have faded and died.In short, they never appeared, wilted

Their petals, which neither fade nor wilt, make them particularly suitable for dried floral arrangements, and they remain popular choices for fall and winter ornamentation in England, France, and the United States today.

People use these flowers in dry bouquets, flower arrangements, crafts and decorations.

The cosmetic industries use this flower  for anti-aging beauty products as well as essential oils.

The immortelle flowers decorated chapels during the Easter season, evoking the Resurrection of Jesus—a connection that stretched beyond the walls of the church to inside the covers of various consolatory and poetic texts.

They were also often favored to make up the funeral wreathes laid at the tomb of a departed loved one; or they were placed under glass domes left either at the gravesite or in the mourner’s home.

THESE, our Earth’s perennial flowers—
The fadeless blooms by Poets sung,
Songs, that from Homer’s Age till ours,
Down the aisles of Time have rung—
In many an emblem do we weave
For passionate Remembrance’ sake;
And howe’er we joy, howe’er we grieve,
Sacred pilgrimages make;
For Loss and Grief, the Asphodels
On our graves we mourning lay;
For Memory, the Immortelles—
Our loved ones live for us always.
Death in Life, Life in Death—how we
This, Love’s Faith, keep reverently.

Though I had heard the name of the flower but never knew so many things about it. Especially it’s everlasting beauty…that it neither wilt nor fade when dried up!!! Isn’t it Amazing!!!

My Theme for the Challenge is @Life…CLICK HERE 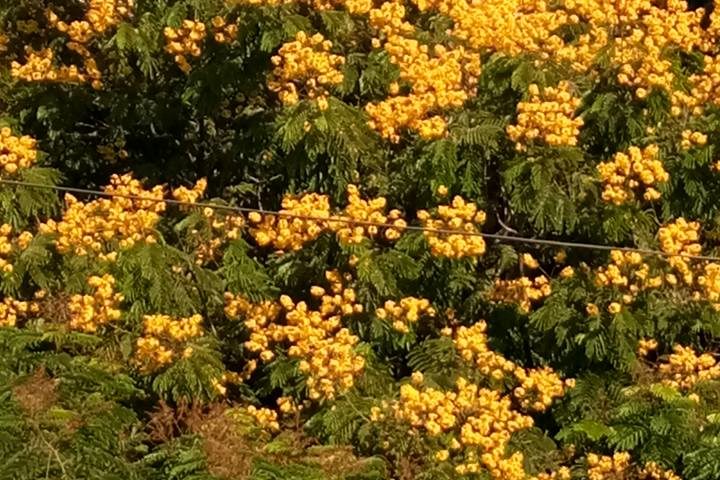 Were dancing with joy and bliss

As I saw them from my window

Emerald foliage all over

And bright yellow flowers as crown

That spring has already entered

In fright and distress

Amidst the Corona Outbreak

And work and stress

Has become the everyday business

And I forgot and failed

To notice the magnificence of

I paused, for a while

To relish the beauty and grandeur

And listen to their songs

With birds twittering the verses

And whispering of the winds

And then it reminded me…

The Same trees had once

Had lost their leaves

And gone through unbearable pain

But then, they never stopped

When everything was lost

And when the spring came

They all bloomed, once again

No matter what happened in past

Always there awaits a blooming season

It’s Life and its Process