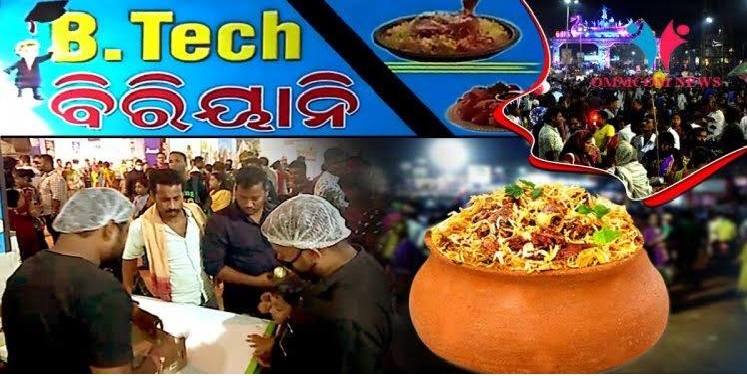 B for B-Tech Biryani – An Idea That Changes The Outlook!!

Well, before I write about it let me start with a declaimer…I don’t like BIRYANI and also not too much fascinated about food. I am not too fascinated by some traditional spices like bay leaf, Cinnamon and other whole spices either because of their strong and intense flavor.

I know, my friends who get that instant tickling foodgasm hearing the word “Biryani” would be little bit upset by reading this, feeling that their efforts to convince me to develop the taste buds for Biryani are yet to bear fruit (which seems apparently impossible though).

However, I guess Biryani itself doesn’t care if some  dim-witted people like me like it or not because it has a massive fan following from corner to corner of the globe, across the religion, dem 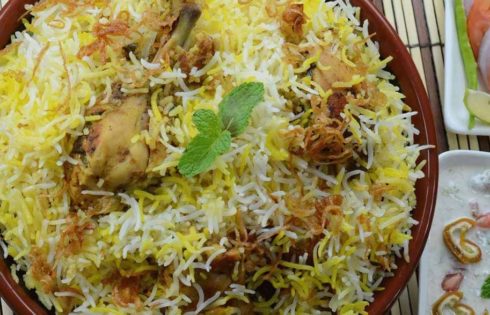 ography, community, age, gender…etc because of its own appealing and tempting attributes. People just adore it as a heavenly foodI have to agree that Biryani, in itself, is a complete delicacy. The amazing blend of the flavors of the long grain, fluffy and aromatic Basmati rice with chosen spices just takes it to an entirely new echelon in terms of taste. Next is the type of cooking style used, that is, the “Dum” effect – the most authentic way to make Biryani is by mixing all the spices and sealing it for more than 5–6 hours on a slow fire, which renders its cooking in its own juices. Simply heaven!

I guess Biryani is so popular because of three main reasons:
1. It is high on flavor and amazingly tasty
2. It is a complete meal in itself
3. It Appeals to every age and every palate

Well…this post is not about BIRYANI as a food but as a thought. Read on…

For a moment let me take you to a particular festival of Odisha – Balijtra- which is celebrated at a particular place – . Balijatra Padia(Ground) at Cuttack, Odisha. 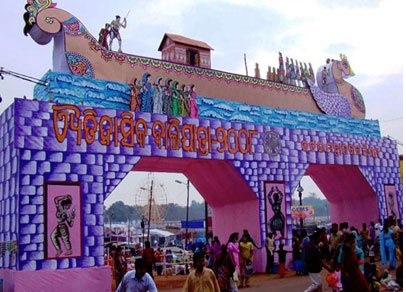 In Odisha the Hindu month Kartik – the first month in the season autumn –is revered as a highly auspicious month. And Kartik Poornima is considered as holiest day of the year and thereby most propitious. This day marks the beginning of the renowned festival known as Balijatra. The name Bali Jatra means ‘A Voyage to Bali’.

As per the legend, the festival is celebrated to mark the day when ancient Odia mariners would set sail to distant lands in south-east Asia for trade and cultural expansion. The day of Kartik Poornima (full moon) was considered as very much auspicious to start any sail to distant lands and Mahanadi River near the Gadagadia Temple Ghat, was used as a river port in the ancient period to start the sail.This popular colorful festival of Odisha marks its beginning from the day of full moon and continues for around 8 to 10 days at Gadagadia Ghat of the River Mahanadi where the Lord Kartikeswar – the presiding deity of this festival is worshiped.As a celebration an extravaganza of grand funfair is organized every year at the BaliJatra grounds on the bank of river Mahanadi spread over an area of 50 acres.

Moreover, through this festival, the locals also observe that day when sailors of Odisha set sails to distant lands of Java, Bali, Borneo, Sri Lanka, and Sumatra. To pay their homage, regional people make the artificial boat (made up of paper, barks of the banana tree, and cork) and float it in the water. Besides, the festival also observes the tradition of lighting lamps in the boat which is called Boita Bandana. This boasts magnificent panorama of innumerable boats lit with lamps on the river water.

The funfair, dotted with at least 1000 makeshift stalls and nearly 100 vending zones to showcase the ethnic goods along with modern gadgets and food stalls drawn from across the state and outside, the place becomes live with high decibel sounds and lights. It becomes a place to have a glance of WHOLE ODISHA in terms of its arts, culture and cuisine.

Last year, from November 19, 2019, this festival was held with the Odisha Assembly Speaker S N Patro inaugurating the festival in presence of a galaxy of dignitaries. People from different places throng into this place, mainly to enjoy the joy ride, to buy traditional art works and other stuffs, and savor food, an array of authenticated Odia delicacies. 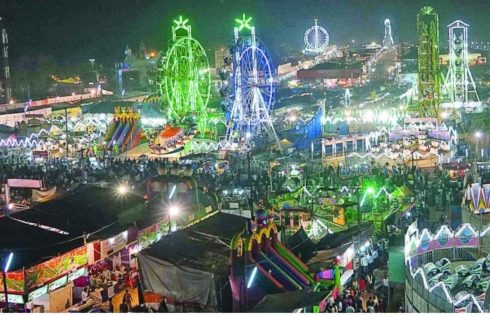 However, with passing days one particular stall swarming up with crowds continuously caught the attention of many. It was a food stall and particularly its name was the reason to draw the attention.

B-Tech Biryani was a Biryani selling stall. Apart from its catchy & interesting name, what made it stand apart and trendy was the makers of the stall. A group of passed out B.Tech students had come up with this idea of selling Biryani to the crowd.  They were well organized and knew what they were doing. That’s why the name B’Tech Biryani.

The Biryani tasted amazing too and that was quite evident from the crowd they were getting. Media channels look for these kinds of stories…right. On asking how it happened to them, one of them replied that after passing B.Tech in different branches of Engineering, for some reason they were unable to find suitable jobs. Unemployment takes a toll on youth making them drift towards many unwanted things. But this group decided to venture into a business, and what could be a better occasion to check the possibility of success of their idea than the grand Balijatra!

It was such a simple thought…Isn’t it? If you are not getting a suitable job then start something of your own. But it’s not that simple…keeping in mind that entrepreneurship is not common in Indian genes.

I didn’t visit the funfair but what made me pour my hearty admiration to them was their positive attitude towards life, their Enthusiasm to start something new, their way off Brand Establishment and moreover BEING INSPIRING TO THEIR PEERS! 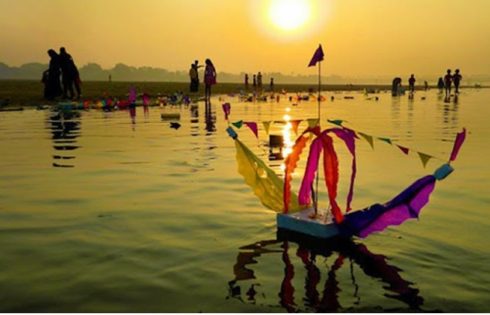 May be I couldn’t taste the BIRYANI (I swear I would have definitely done it, had I been there) but the IDEA OF B-TECH BIRYANI is AWESOME!!!

What Say… let me know your thoughts in it. did you like the Idea B-Tech Biryani 🙂

If you are interested to know more about Odisha’s art and culture you can check the following link where my friend Mr.Durga Prasad  has written it so well.

Image Sources – Google,  Whatsapp and my Vivo 17 Mobile!!! My Theme for the Cjhallenge CLICK HERE

How can women be champion of change in MSME?

How can women be the champion of change in MSME business? If Nykaa has been…