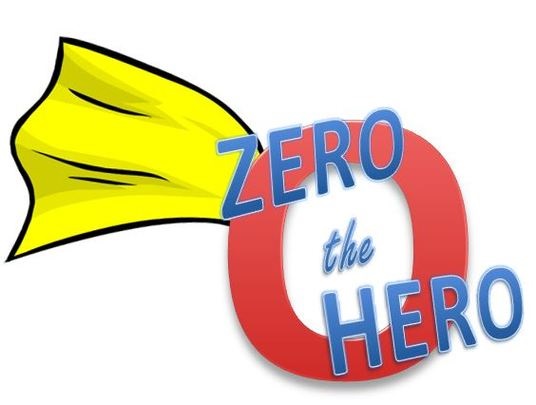 One day, a teacher organized a meeting of numbers. Other than zero, all the numbers came to attend the meeting. Zero was missing.

The teacher asked all the numbers, “Where is Zero?”

“No idea Sir, Seems he is hiding somewhere may be in an unknown place” The other numbers replied in chorus.

“Where is Zero? Go and find him out? And get him to this assembly right away” The teacher said them with authority.

“Okay Sir” The numbers said and dispersed to find out Zero. They looked for him everywhere. At last, after a long search, they found him hiding himself behind a wall. They caught hold of him and brought him before the teacher.

The Teacher called Zero to him and said, “Why were you hiding? Why were you afraid of attending the meeting of numbers?”

Zero began crying and said in a broken voice, “Sir, I am Zero. According to people, I have no value and everyone teases me.  No one cares for me or respects me. This upsets and hurts me a lot. That is the reason why I was not interested to be present at this convention. I put myself out of sight and hid at the back a wall so that no one could find me out.”

The teacher thought for a while and called the number ONE (1) and asked him to stand in front of him. Looking at Zero, the teacher asked, “Tell me, Zero, what is the value of this number?”

The teacher then asked Zero to stand to the right of ONE. Looking at the other numbers, he asked them, “What is the value of this number?”

“Ten,” replied all the numbers in unison.

The teacher said considerately looking at Zero, “See, when you are added to the right of ONE, one after the other, the value of ONE increased tenfold each time. Any number by itself has very little value. Its worth increases only when another number is put next to it. You think that all by yourself you have very little value. But when you come along with some other number, you increase not only your own value but also that of the other number. Didn’t I just demonstrate that to you?”

Zero understood the point made by the teacher. He was glad that the opinion of the people that Zero has no worth was baseless and incorrect. So also the other numbers realized the value of Zero. They all became friends and no one ever treat Zero worthless from that day. Instead They called him HERO.

The moral of the story is no one is valueless or insignificant in this world. We ourselves have strength and substance no doubt but when we unite with others, we augment not only our own value and strength but also that of the others. Unity has a power!!!

We all know that Zero is digit a number, and the numerical digit used to represent that number in numerals. It fulfills a central role in mathematics as the additive identity of the integers, real numbers, and many other algebraic structures. As a digit, 0 is used as a placeholder in place value systems.

Biblically, 0 is a firm number since it represents God and His divine nature. It also symbolizes the relationship between God and all creatures of the earth. The infinite nature of God is well articulated with the shape of number 0. It also represents potential that is inbuilt in all creations of God.

Zero is regarded as a virtuous number. Angel Number 0 is also considered to be a sign of “nothingness.” It symbolizes the start of a new phase in life….A Beginning of Spiritual Life!!!

ZERO is a number, very powerful because when it is multiplied with any number, no matter how big it is it reduces that number to ZERO in a fraction of second. While all other number when multiplied either increase the value  or keep it as it is but Zero just reduces the number to itself.

So, Never messed up with ZERO, because if it is happy  and stands on your right , you Become HERO but if it is angry and multiplied then no matter What value you posses, You just Reduce to a ZERO. 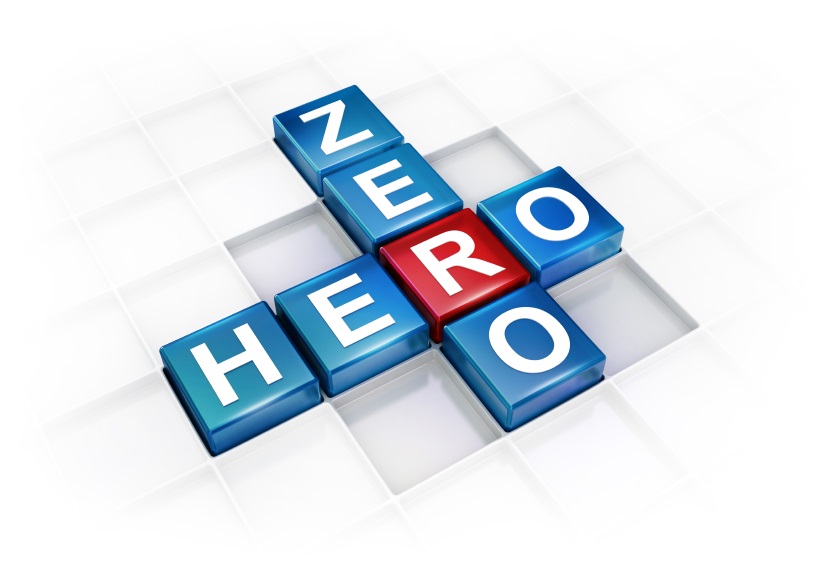 Sources For The Article HERE , Wikipedia 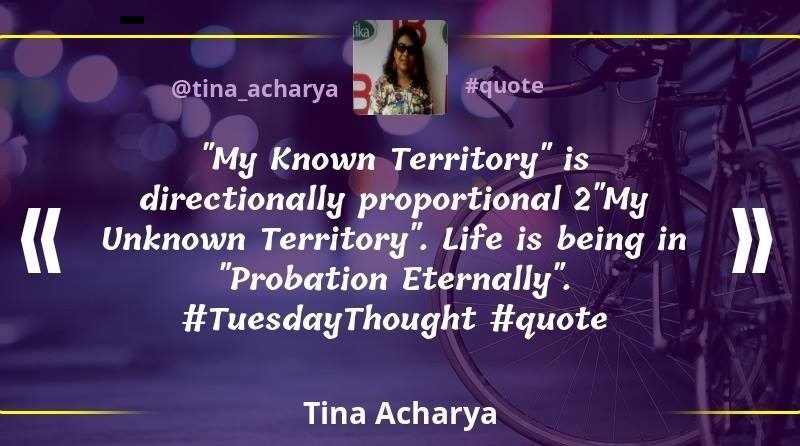 Ideally, with every moment of life one should grow and become mature. But with me, it’s just the opposite. Even if I know more what I knew till yesterday, I still feel like a neophyte at times. Often it Seems, as if “My Known Territory” is directly proportional to “The Unknown Territory” of life: the former grows, the later expands more and more. Every day, I step into the world with a tenderfoot having same set of queries, same amount of curiousness and intuitiveness. Seems, Life is always about being in “Probation eternally”.
Every day is a New Day…and we are just as armature as we were always.

It reminds me of a beautiful and profound saying of Rumi. “The closer I reach, the farther I know myself from you.” Once we start learning and growing, we became aware such a vast chunk of existence is unknown to us.