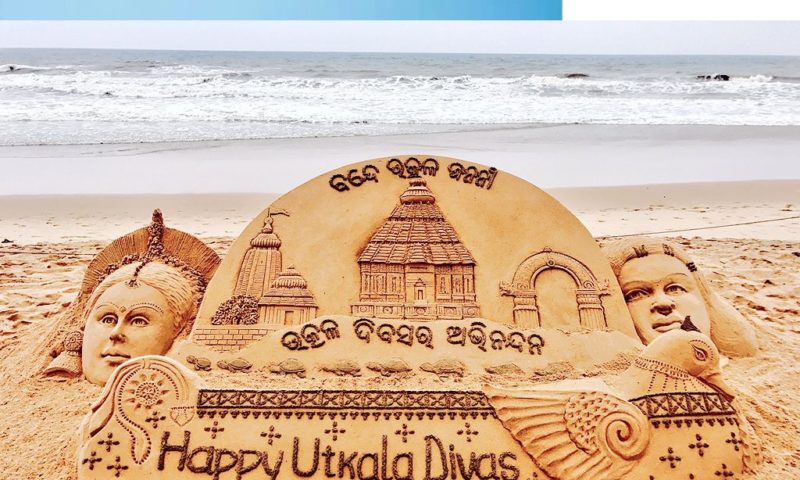 April 1st, when majority of people know it as “April Fool Day” for us Odias, it’s a day of proud and honour. It’s celebrated as UTKALA DIWASA, the day to commemorate the formation of the state as a separate unit on 1 April 1936.

April 1st – Utkala Diwasa….Today is  Utkala Dibasa the foundation day of Odisha. It was founded on 1st April 1936, the 1st state to be founded on the basis of language. Going by the History, The great State of Kalinga had always been a land of valour and courage. It’s well engraved in the pages of History how the Great Maurya Emperor Ashoka had to fight this land till its last mighty. The Kaling War is said to be one of the bloodiest and largest battles in Indian History. It had prompted Emperor Askoka to adopt Buddhism – a non violence way of life – and stop the empire building and military conquest. It’s often said that the spirit and nerve of Kalinga fighters had a great impact on Emperor Ashoka’s conscience. He became DHAMASHOKA from being known as CHANDASHOKA.

However, in spite of having a great political history and cultural record, Odisha lost its complete political identity in 1568 with the demise of King Mukunda Dev, the last Hindu King. Nevertheless, efforts for the centuries resulted to the formation of a separate state under British rule on the basis of the language on 1 April 1936.

Utkala Dibasa is celebrated in Odisha as well as outside of its land by Odia communities. Cultural programs, seminars, competition held during its celebrations.

With its long coastline and great reservoir of natural resources,  Odisha has some lovely virgin beaches, unspoiled places, untouched cultures and cuisines. It might be tagged as a lagged behind State but modernity has yet not been able to invade few of its places that are rich in bio-diversities and cultural assortment. A truly affluent land of flora and fauna, vibrant in terms of handicraft and handlooms and a state with divine serenity and peacefulness, I am Proud that I am born to this Magic Land. I m Proud To Be An Odia, Always!!

Here is a poem of mine that would give you a brief idea about My Land, ODISHA

A Saga Of Courage and Valour is what My Odisha Is!!! 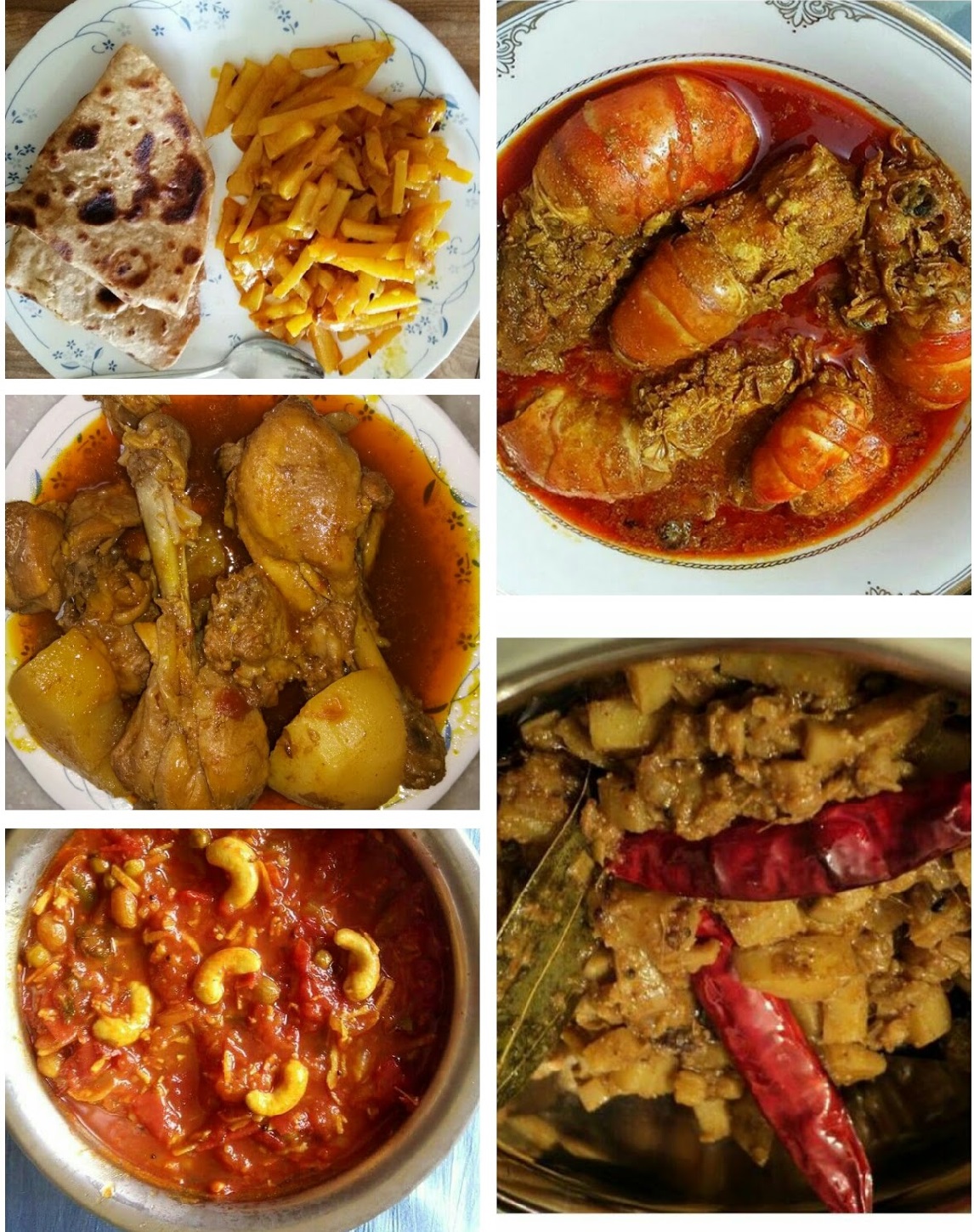 A Saga of Courage and Valour,

Odisha is Just Not a Piece of Land

It’s no less than that of a Magic Wand!!

The Mighty Bay of Bengal as its Coastline

As a Territory of Eastern Glory, it shines

Its History is dotted with vivid courage & guts

Since its establishment in 1st April 1936

A Land Of Biodiversity Is what it is…

A Land Of Majestic Fauna it is too 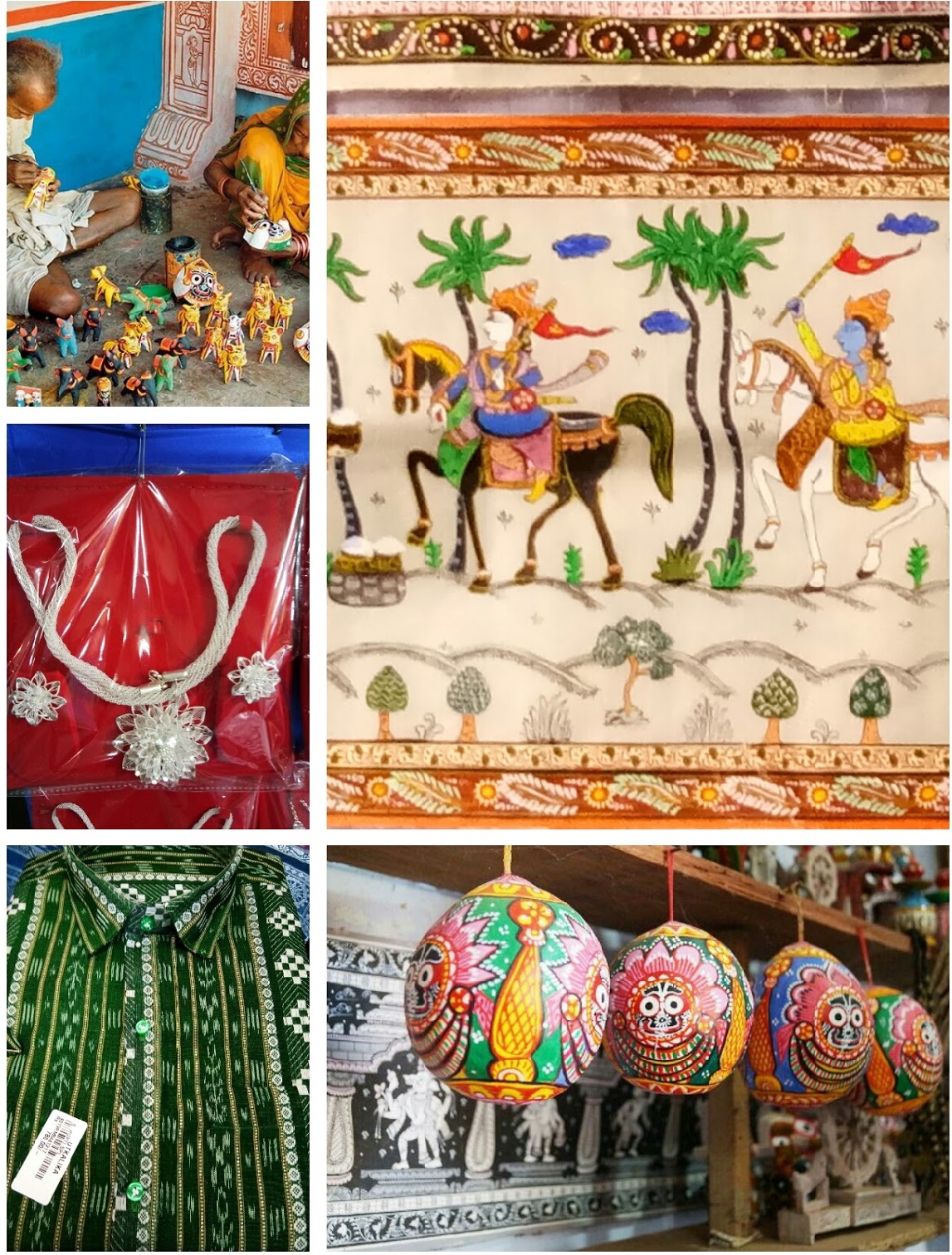 The Marvel of Konark Temple will stun you

Odisha is Unique in terms of its Cuisine and Culture

And applique artwork will live you amazed and Startled

The blessings of Lively Lord Jagannath

Fall on it always from His Holy Shrine

The tales of love nerve, sacrifice and peace

Is what echoes in its  every grain of sand

It’s also posted in My other Blog CLICK HERE

B for B-Tech Biryani – An Idea That Changes The Outlook