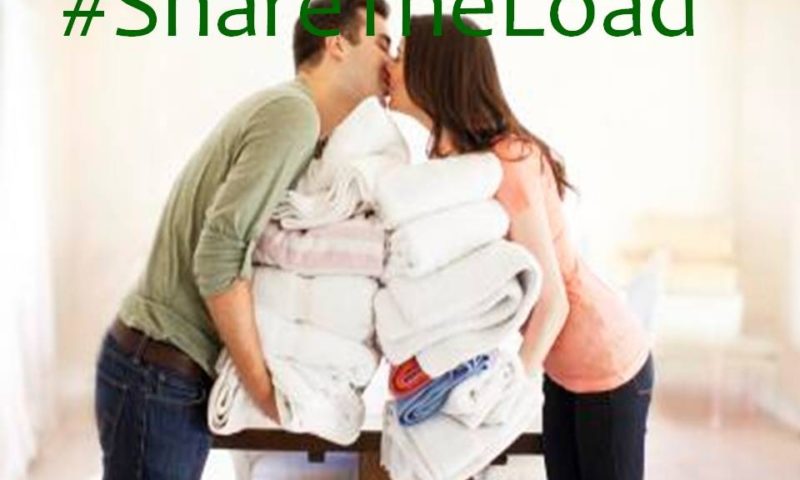 Share the Load Of Household Chore…..
Scene 1: Its lunch time, Neha went along with her with her colleagues to the Cafeteria of a private Organization.
A colleague asked looking at her as she was holding only her wallet and not the “lunch box”, “hey Neha, where is your lunch bag today? Haven’t you brought it?”
“Nahi yaar…yesterday prepared the presentations till late, so couldn’t wake up in time in the morning?”And then she had her lunch from the canteen
Scene 2 : Its Lunch Time, Rohan was at his desk when his friend Ajay called out
“Hey Rohan, let’s have lunch yaar”
“Han Han…coming, coming” Rohan said while getting out of the desk
Rohan and his colleagues sat together in a table in the canteen and opened up their lunch boxes.
Arre Yaar…main bhul gaya, I have to get something from canteen…”
“Why, haven’t brought dabba, Neha se jhagada hua kya…?” one of them said blinking one eye.
“Abe sale, aisa kuchh nahin hua. Last night she slept late, so couldn’t prepare dabba today as she couldn’t wake up in time in the morning” Rohan said laughingly and went to have something from canteen.

IT’S TIME WE TEACH OUR KIDS…AT HOME ALL ARE HUMANS NOT BOYS OR GIRLS OR MAN AND WOMAN!!!

This is My Post for The Alphabet S  #AToZChallenge 2020 by @blogchatter in the Month of April 2020
For My Theme CLICK HERE
This is also Posted  HERE and HERE
Post Views: 120

R For A Revolving Lively Blue Kingdom…What My Planet Is!!!

T For Trip to the Badrinath Shrine, Uttrakhand!!