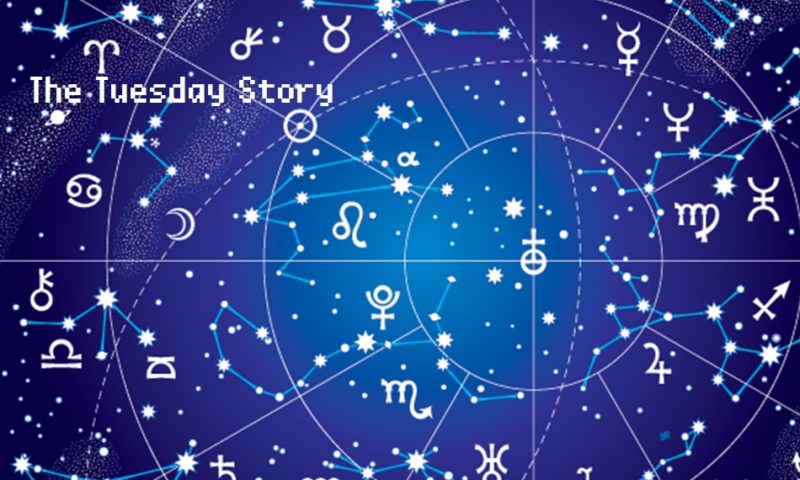 That day was another day. The sun risen in the same direction. But it didn’t end in the same note…Why…Read on

Since last few months, My Tuesdays are not going well. My Mother who is an ardent admirer of astrology…feels that it could be the effect of an “evil eye on me” or the celestial transitions/planetary movement that’s having some ill effect on me. So her strict instructions to me is….I should chant Hanuman Chalisha 11 times on Tuesdays along with one time Sankat Mochan Hanumanastaka, which I follow as I respect her feelings…whether I believe in these things or not…

Well…let me tell today’s story. One of my friends shared the following quote with me with his YouQuote.in app having His name on it (as if it’s His quote). I loved the quote….surely it’s a lovely one and I had already read it somewhere. The only thing I didn’t like was …His Name below it. So I pointed it out saying we should not do this…I mean whenever we use someone else’s quote….we should give due credit to Original author ….or at least #Anonymous #RandomReading in case we don’t know the name.

Bass…fir kyaa…
He became furious and tried to convince me that it’s his quote. I should have stopped I think. But the Tina – the har na mane wali – in me couldn’t. I Google and got him another YouQuote.in app wala same quote of another person who probably felt like claiming that it’s his quote. Then I showed him my old dairy where I had written it while reading it somewhere along with my view (which I often do).

Enough! He was caught now and no need to say embarrass too.

But I felt bad as I didn’t want to lose him as a friend. I could have ignored. But it all happened involuntarily. So finally I felt “Evil Tuesday played its game”
However ….I felt I didn’t do anything wrong

Around 10 PM…He said “SORRY” to me for being rude, accepted his fault and promised …will never repeat it
Hey…in friendship no sorry & Thank u…
I said and we exchanged laughing emojis …he he he

Any quote, one liner or write up should be followed by its original author or #Anonymous mention at least….I feel.  This is little ethics which we can always follow in this ever increasing plagiarised world.

One last thing….sochnewali baat yeh hai ki.. Now…I wonder is it the impact of Hanuman Chalisha ….that made things end with positive note????
Ha ha ha….worth pondering over …isn’t it?

This is my The Tuesday Story 🙂