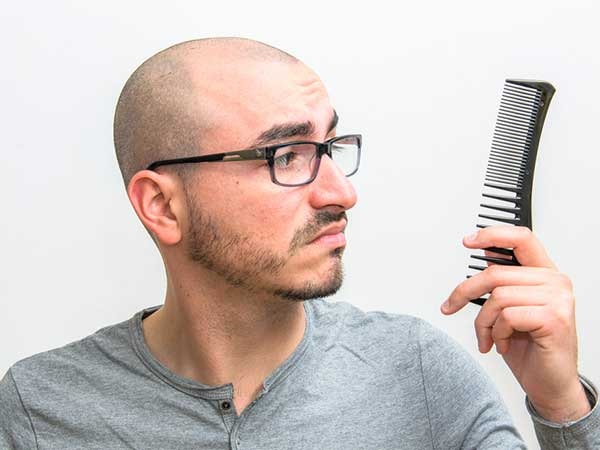 No, No, It’s not any kind of Campaign or so though it sounds like one. Actually it’s something I stumbled upon recently.  That day, I was travelling by a shared auto to Vashi railway station. I was seated in between a healthy lady and a medium-built man probably in his late 50s. Since I was nearly sandwiched by my two seemingly   from “Khate-Pite-Khandan” co-passengers, I couldn’t be able to find any place to get my mobile out & hold it on my hand and do random surfing…that I usually do.

However the Man on my right was fully engrossed in his smart phone and he had held it almost before me. And the problem was since his phone was around 6.5 in screen size; everything was quite visible even with a slightest glance. I can even see from the corner of my eyes what’s going on in his phone.

It was difficult for me not-to-look at…though I was trying hard. I know it’s not ethical to snoop into other’s phones but it was almost inevitable. Moreover the man too seemed really careless. I won’t say he didn’t notice what I was going through. He didn’t try to move his phone away from my eye sight too. It seemed he was busy in chatting with one the groups on WhatsApp as Frequent messages were coming in that group that time.  And that’s why it caught my eye. It was a WHATSAPP GROUP in his mobile…. WE HATE COMBS.

I could not stop laughing as then only I noticed that he was HALF BALD. Needless to say, He noticed my laughter yet he didn’t take his phone away from my sight. Anyway I had to control my laughter. At some distance, the lady on my left got off the auto. Now, only two of us remain there. As per his reactions so far – though it was just couple of minutes – He seemed to be a friendly person.  Still with little apprehension in me I thought to take the adventure to ask him about it knowing very well that it could turn into a misadventure.

I dared to say “Never thought of such a WA group could be there.”

He smiled.  And then explained how one of his colleagues made that group and all the bald, semi bald and partially bald persons they came across was added to it day by day. At present around 115 members are already there in that group. And the classic thing about that group is, when a member does something worth leg pulling….other members share pictures of COMBS to pull his leg. Means images of COMB is literally use as a LEG PULLING weapon. It was really an interesting encounter. Our Destination came. While parting I asked him, “Did you feel bad as you are losing hairs and now become a member of this group?”

He smiled and said, “Initially I had felt bad but now I am okay. Since last two years only I started losing hairs.”

“Have you watched Bala?” I asked knowing well that he wouldn’t mind.

“Yes” He said with a leer on his face, “Of course with my Bala friends?”

One last thing I wanted to ask as we headed quickly to Vashi Railways station.
“But this is unfair… Why Hate combs?? I don’t thing Comb has any role in making anyone bald. Isn’t it?? Aap ka takla hone mein bechare Kangi ka kyaaa dosh??”

He had a hearty laugh and then said, “Yes, You have a point.”

Bollywood has tossed out many films that have ventured beyond the borders of good looks and talked about real people with much-visible scars, but rarely has a film seen a leading man bearing a bald head in all its glory. Ayushmann Khurrana broke those shackles too with Bala. Being Bald is often seen as a flaw with a person and probably one of many reasons for which they face rejections. Our society is obsessed with prejudiced concept of beauty of a person sidelining the beauty of hearts and characters of human beings. Hairs or no hairs, it’s the demeanor and disposition that defines a person and his competency…isn’t it?

Well, eyes are the predominant judges at first sight..I agree. But we have inner eyes too…right? We should realize this and most importantly the person who is bald or with any other visual flaw (?) – That’s has a strong public notion – has to see his/her own beauty in the mirror first..Right. What might have taken to the members of We hate Combs groups to form such group at first place?May be to deal with the rejections or at least the insensitive judgments done to them. Acceptance…?? Probably…

Seriously!! It was such an amazing experience!!!

Everyone has something really interesting in their lives and that’s the beauty of it…Isn’t It??
What say…!!!!

V For Virtue of Unity!!